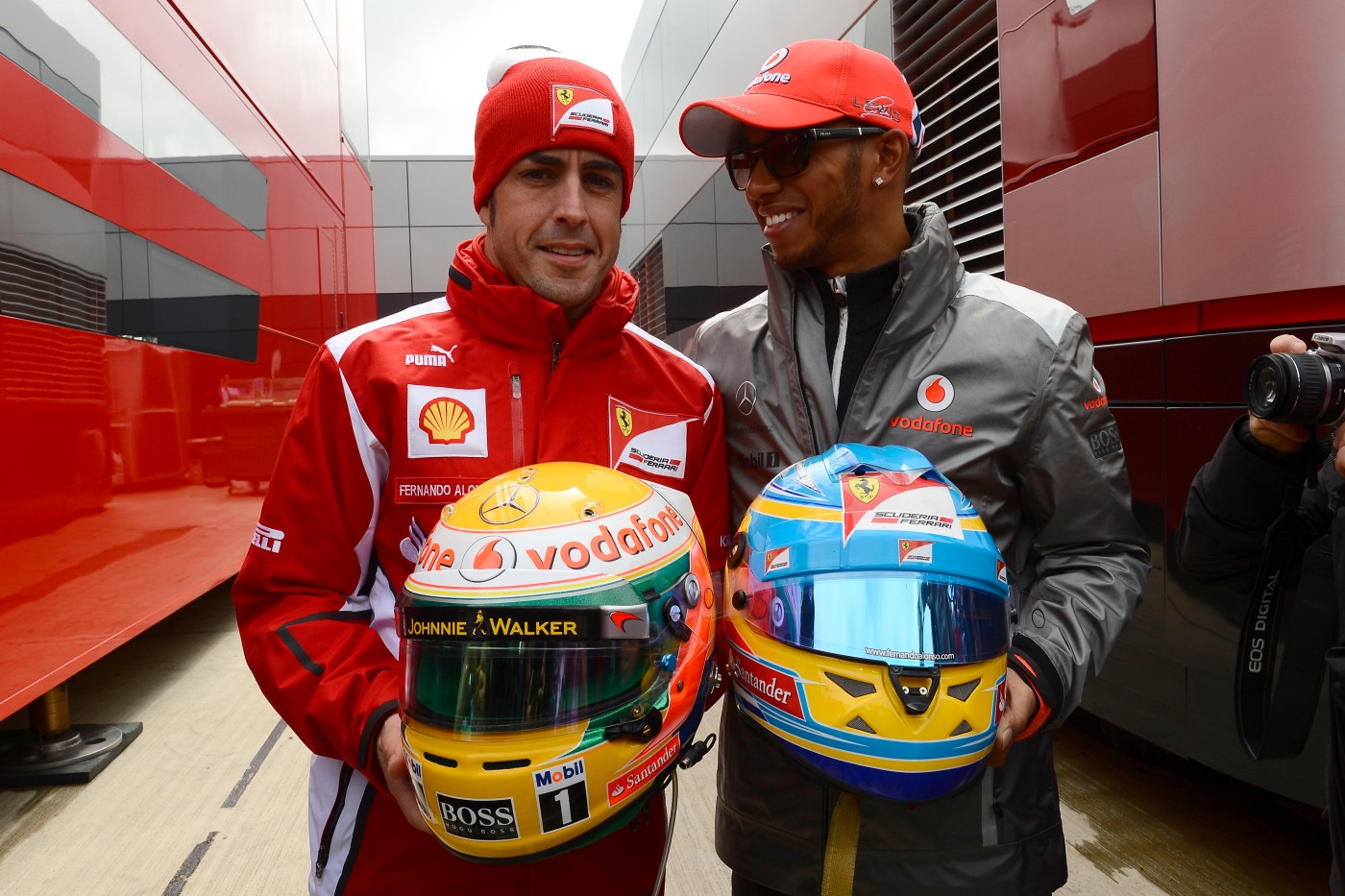 Lewis Hamilton’s future in Formula One is currently the subject of much speculation. His contract at McLaren expires at the end of  the season, and he has not yet made any announcement about his plans for 2013. One possibility is a move to Ferrari, which has been generally ignored in the media due to the poor relationship Hamilton had with Fernando Alonso (Ferrari’s leading driver) at McLaren in 2007. But is it really that unlikely?

Hamilton is supremely talented. His raw speed is visible in qualifying, where he is always in with a shout of pole. In the races, his aggressive style of driving frequently translates into overtaking and if he is out in front the rest of the field has their work cut out to catch him. Hamilton is a true racer, and would be an enormous asset to any team.

Ferrari have an available seat for 2013. Felipe Massa’s contract runs out at the end of 2012 and it seems likely that the Brazilian will be replaced for next season. If Ferrari does seek to replace Massa, Hamilton must surely be right at the top of their wishlist. He will certainly bring the team victories, and is as capable as anyone of delivering championships.

Ferrari’s driver line-up is typically announced at the Italian Grand Prix at Monza. Although McLaren team principal Martin Whitmarsh has expressed confidence that his star driver will re-sign with the Woking-based team for 2013, it seems a little strange that it is taking so long to be finalised. Perhaps Hamilton has signed with Ferrari and is simply keeping the news quiet until Monza.

The only potential problem with a move to Maranello is Fernando Alonso. Hamilton and Alonso were team-mates at McLaren in 2007, and they did not share a good relationship. Hamilton is a little older and a bit more mature now, and Alonso seems much more comfortable at Ferrari than he ever did at McLaren, so the Hamilton-Alonso driver pairing could perhaps work better the second time round. The two drivers have been seen talking at a few of the races so far this season, and the relationship seems relaxed and friendly. Could it be a sign of things to come?

Hamilton in a Ferrari is an attractive proposition for Formula One. He is regarded by many as the quickest driver on the grid, and Ferrari are the ultimate Formula One team. It is a match that should, sooner or later, be made.

2 thoughts on “Hamilton to Ferrari?”