Caterham to launch at first test 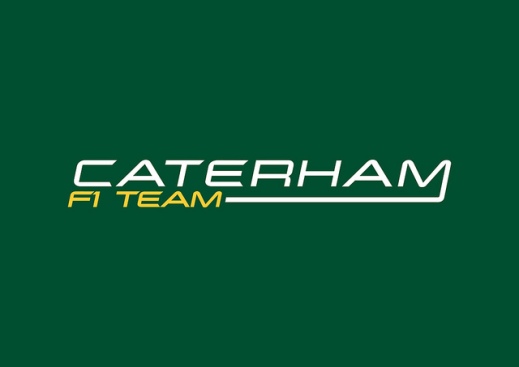 Caterham have become the latest team to announce a launch date for their 2013 car.

The new Caterham will be called the CT03, and will be rolled out into the pitlane for the world to see at 08:45 on the morning of 5 February 2013, shortly before the first day of pre-season testing gets underway in Jerez, Spain. As yet, only Charles Pic has been announced as being part of the team’s 2013 driver line-up, which suggests that the young Frenchman will also be the first to drive the new car.

Photos and analysis will be available on chrisonf1.com as soon as the team unveils the car.

For the full launch and testing schedule, as revealed so far, click here.