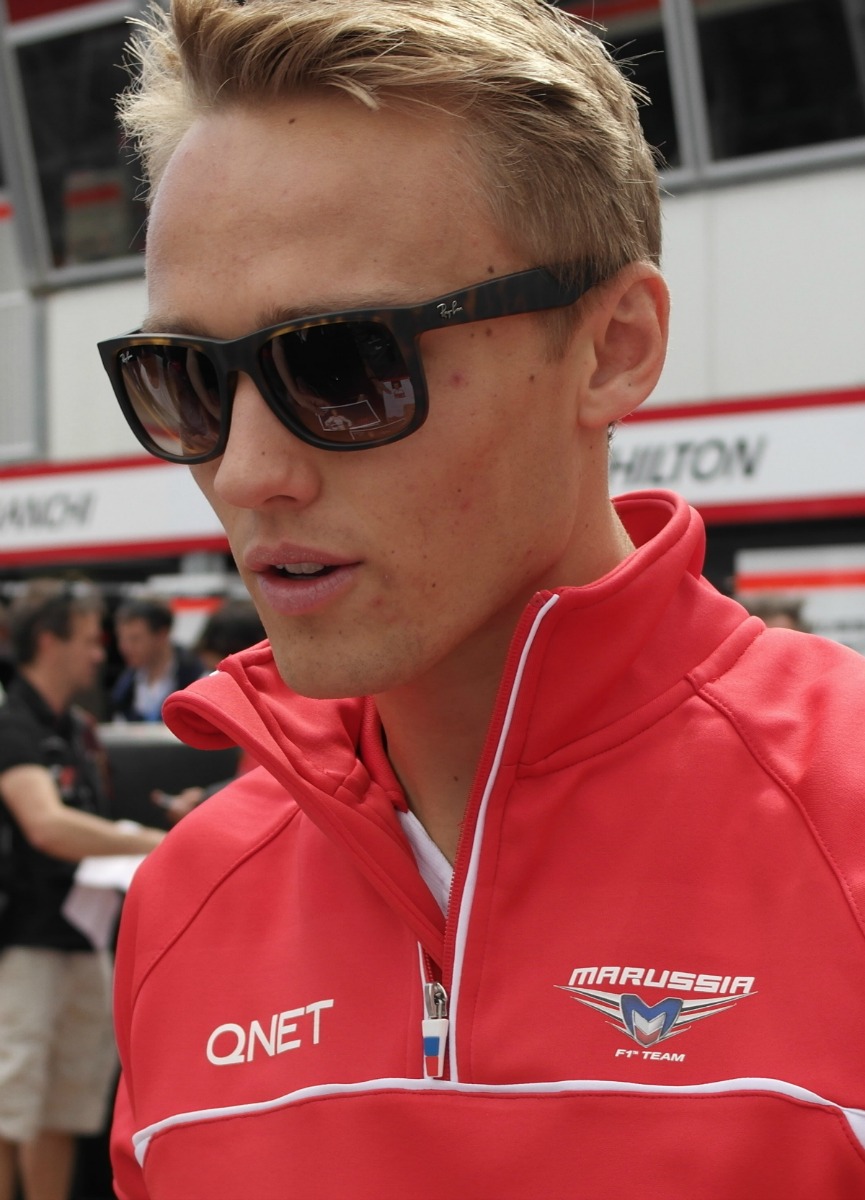 Max Chilton recorded his first ever Formula 1 retirement in Sunday’s Canadian Grand Prix. It’s probably the most important event that has occurred in his short F1 career thus far.

Chilton has had a monkey on his back for some time now. That monkey has been his reliability. He finished every race of his debut season in 2013 and followed that up by finishing the first six races of 2014 – a run of 25 consecutive race finishes, which is impressive for any driver in Formula 1.

While Chilton was notching up his impressive run of race finishes, his team-mate, the ever-impressive Jules Bianchi, was notching up results that displayed his immense promise as a Formula 1 driver. He comprehensively outperformed Chilton in 2013 (the debut season of both drivers) and most recently scored the Marussia team’s first ever points by finishing 9th at the Monaco Grand Prix.

Where do Chilton’s 25 consecutive race finishes rank next to Bianchi’s 2 point in Monaco? Nowhere. Nobody cares that Chilton has been reliable to an unlikely degree. It’s results that count, not race finishes.

And that is why it’s crucial that Chilton had to retire from a race. After 25 consecutive finishes, it’s likely that he felt some pressure to make it to the finish line simply so he could avoid failing to finish. But that’s not the point of racing. Results are the point of racing.

Chilton can now focus on results. He starts with a clean slate at the next round in Austria. It’s a neutral venue, in that it’s not his home race, nor is it the home race of his team or any major partner of his team. There’s no specific pressure. It’s just another race where he gets to go out there and do the best he can with the car his team prepares for him.

Perhaps we’ll see Chilton really start to challenge Bianchi in the near future. Until now, he’s hardly done so. But the freedom that comes with getting that monkey off his back can only do him a great deal of good.