Lewis Hamilton is the reigning Formula 1 World Champion. He is leading the 2015 Drivers' Championship and is the favourite to be this year's champion too. One of the reasons for his current dominance is his qualifying performance. Hamilton has qualified in pole position for nine out of the first ten races of the season. That performance... END_OF_DOCUMENT_TOKEN_TO_BE_REPLACED 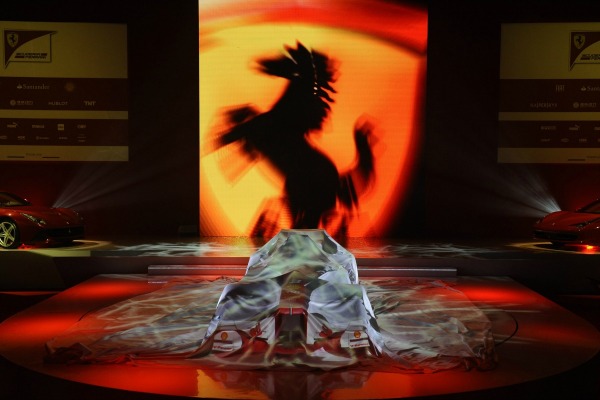 Ferrari's challenger for the 2014 Formula One season will be revealed online on 25 January before making its track debut in Jerez three days later. Ferrari have asked their fans to choose the name of the new car from the following options: F14 T, F14 Maranello, F14 Scuderia, F166 Turbo or F616. Voting takes place on... END_OF_DOCUMENT_TOKEN_TO_BE_REPLACED

John Button, father of 2009 Formula 1 World Champion Jenson Button, died on Sunday 12 January 2014 from a suspected heart attack. The former British rallycross driver was 70 years old. Throughout Jenson Button's career, John has supported his son, attending almost all of his Jenson's F1 races and becoming something of a pit-lane personality.... END_OF_DOCUMENT_TOKEN_TO_BE_REPLACED

Formula One teams will continue to use Pirelli tyres exclusively for the next three seasons, the Italian tyre manufacturer confirmed today. Following the World Motor Sport Council's decision to confirm Pirelli's status as F1's sole tyre supplier, Pirelli and the FIA have agreed terms for a three-year contract. There have been some issues with Pirelli's... END_OF_DOCUMENT_TOKEN_TO_BE_REPLACED

Of the five top teams in Formula One - Red Bull, Ferrari, Mercedes, McLaren and Lotus - only Lotus have said nothing about their 2014 driver line-ups. McLaren haven't confirmed Jenson Button yet for next season, but that is a mere formality now that Kimi Raikkonen has signed for Ferrari. Raikkonen's departure from Lotus at... END_OF_DOCUMENT_TOKEN_TO_BE_REPLACED