Jenson Button and Sergio Perez currently hold two extremely sought-after seats on the Formula One grid. At least, they're sought-after seats for the future. This season is another story, as McLaren have struggled so much that neither driver has stood on the podium yet in 2013. Both drivers have contracts with McLaren until the end... END_OF_DOCUMENT_TOKEN_TO_BE_REPLACED

It's official. The McLaren team has given up on trying to win the 2013 World Championship and shifted focus to 2014. And who can blame them? They haven't had a podium this season, let alone a victory, and after seven races, neither driver is in with a prayer of fighting for the Drivers' Championship. There... END_OF_DOCUMENT_TOKEN_TO_BE_REPLACED 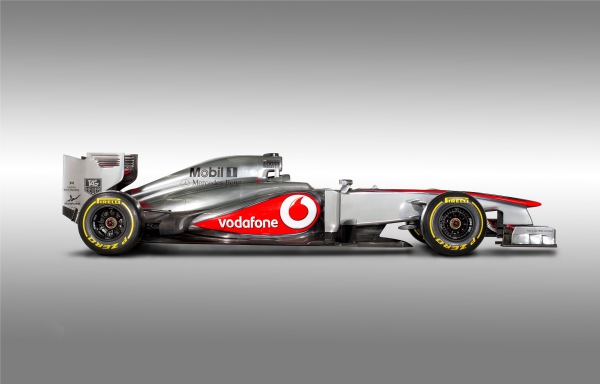 For the past six seasons, the Vodafone name and logo have appeared on the side of McLaren's Formula One cars and in the team's name - Vodafone McLaren Mercedes. But from the end of 2013, that will no longer be the case; Vodafone is pulling the plug on its Formula One sponsorship. The move comes... END_OF_DOCUMENT_TOKEN_TO_BE_REPLACED

Rumours are circulating of a possible change of engines for McLaren in 2014, when Formula 1 will move from the current 2.4 litre V8s to 1.6 litre V6 turbos. It was reported some time ago that Honda might be considering a return to Formula 1 as an engine supplier, and that McLaren were potential customers.... END_OF_DOCUMENT_TOKEN_TO_BE_REPLACED