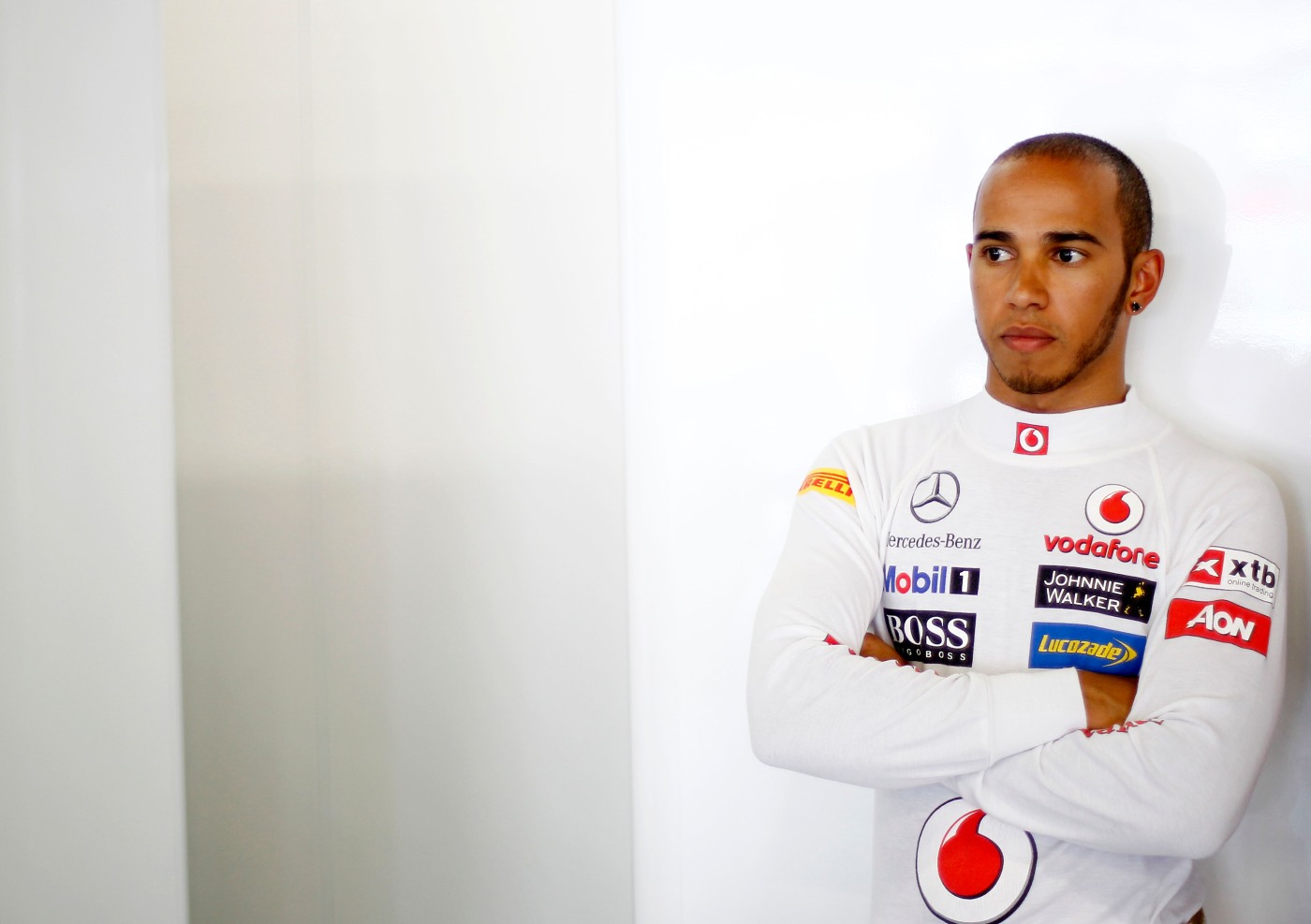 Lewis Hamilton has been excluded from the results of qualifying for the Spanish Grand Prix, after he was found to have breached article 6.6.2 of the FIA Formula One Technical Regulations, which states:

Competitors must ensure that a one litre sample of fuel may be taken from the car at any time during the Event.

Except in cases of force majeure (accepted as such by the stewards of the meeting), if a sample of fuel is required after a practice session the car concerned must have first been driven back to the pits under its own power.

Hamilton stopped his car on track on his way back to the pits, in order to ensure that he had sufficient fuel to provide a sample. The team claimed force majeure as a team member had failed to put enough fuel in the car. The Stewards rejected the claim of force majeure as the fuelling of the car is “under the complete control of the Competitor”. Hamilton was therefore in clear contravention of Article 6.6.2.

There is no doubt of the guilt of Hamilton and McLaren. What is questionable is the harsh penalty. The Stewards are entitled to exclude Hamilton from the results of qualifying, which they did, but was it a fair penalty?

Hamilton completed Q1 and Q2 legally. He also completed a legal run in Q3, before his illegal run, that would have put him sixth on the grid. The Stewards have decided to exclude him from qualifying entirely, which seems somewhat harsh, given the nature of the offense. Exclusion of his offending laptime is obvious, exclusion from Q3 would be justified, but exclusion from the entire session shows that the Stewards have sought to make an example of Hamilton and McLaren, rather than dealing with the offense on its merits.