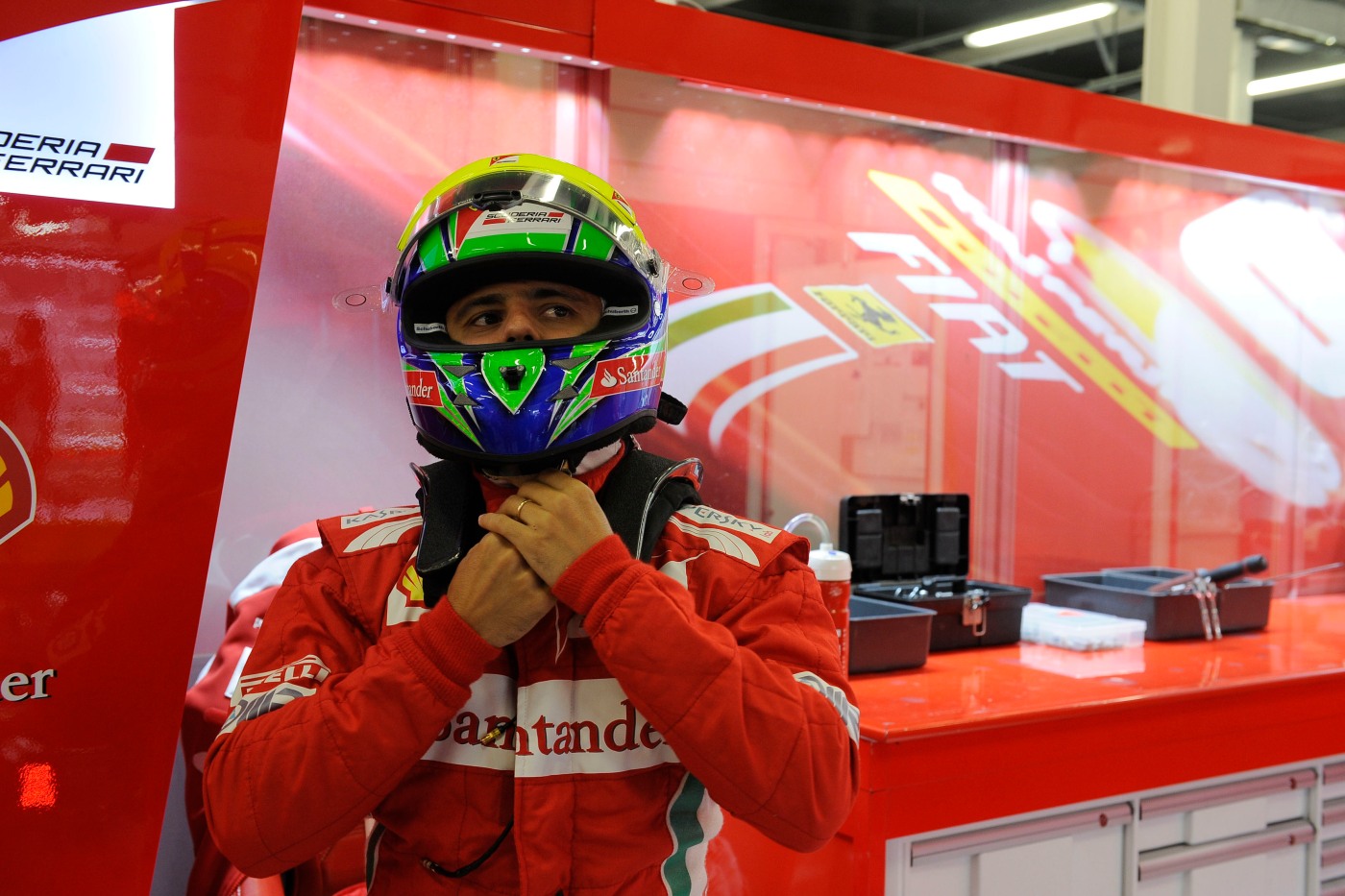 It has been generally assumed for some time that Felipe Massa will not be at Ferrari in 2013. The Brazilian driver’s contract expires at the end of this year, and his performance in 2011 was dismal, so it seemed logical that Ferrari would look to replace him.

Ferrari have been in contact with at least one other driver – Mark Webber. The Australian recently confirmed that he had spoken to the famous Italian team, but he ultimately decided to remain with Red Bull. It is possible that there are other drivers in contention for the second Ferrari seat, but nothing has been confirmed as yet.

Massa had an appalling 2011 season, never finishing higher than fifth while team-mate Alonso stood on the podium ten times and won the British Grand Prix. There was speculation that Massa might lose his seat for 2012 despite having a contract, but Ferrari rallied around him.

2012 has seen Massa return to reasonable form. After a difficult start to the season, he put in a strong drive to finish sixth in Monaco. The following two races in Montreal and Valencia were disappointing due to strategy errors and on-track incidents, but Massa produced his best result since 2010 at the British Grand Prix last weekend, finishing fourth from fifth on the grid.

If his resurgence in form continues, Ferrari will surely have to consider re-signing Massa for 2013. He has been with the team since 2006 and is therefore very familiar with the people and processes at Maranello. It’s up to him now to deliver the results expected from a Ferrari driver.

2 thoughts on “Ferrari – can Massa keep his seat?”