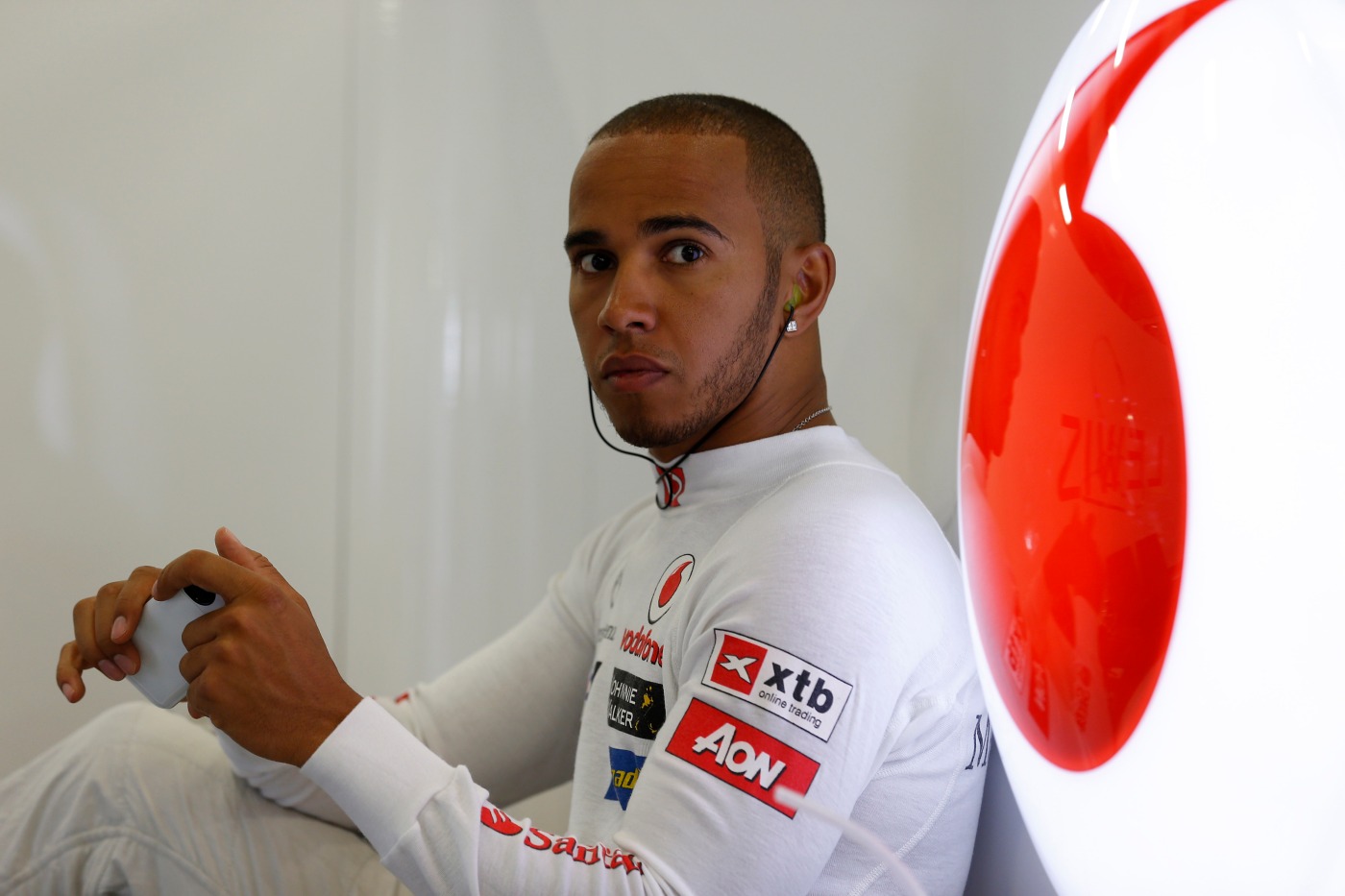 Eddie Jordan has reportedly fuelled a rumour that Lewis Hamilton will move to Mercedes for 2013 to replace Michael Schumacher. Hamilton’s management have reacted quickly and denied the rumour, which is understandable – any decision about Hamilton’s future will remain firmly under wraps until he and his management decide to make a public announcement.

Mercedes’ form since returning to Formula One as a works outfit in 2010 has been less than inspiring – just one win, one pole position and a handful of podiums in two and a half seasons sounds an awful lot like a midfield team, not the powerhouse that Mercedes were expecting to be. Therefore if Hamilton has agreed a switch to Mercedes, it will surprise a great many people in Formula One.

2014 sees the most significant regulation change in the sport for quite some time, and that places a large emphasis on research and development budgets. Mercedes are, to say the least, not a poor team. They have resources at their disposal that are matched perhaps only by Ferrari, Red Bull and McLaren. It could be that Hamilton wants to align himself with a team that is likely to react well to the changes in 2014, and that he has decided Mercedes fits that description. Of course, if he is looking for a team with a budget and a track record of development, he may as well just stay with McLaren.

The rumours seem to have no substance, and will probably amount to nothing. However, it is that time of year when driver line-ups get announced, so at some point there is likely to be a rumour that is not too far off the mark. This one, however, does not ring true.