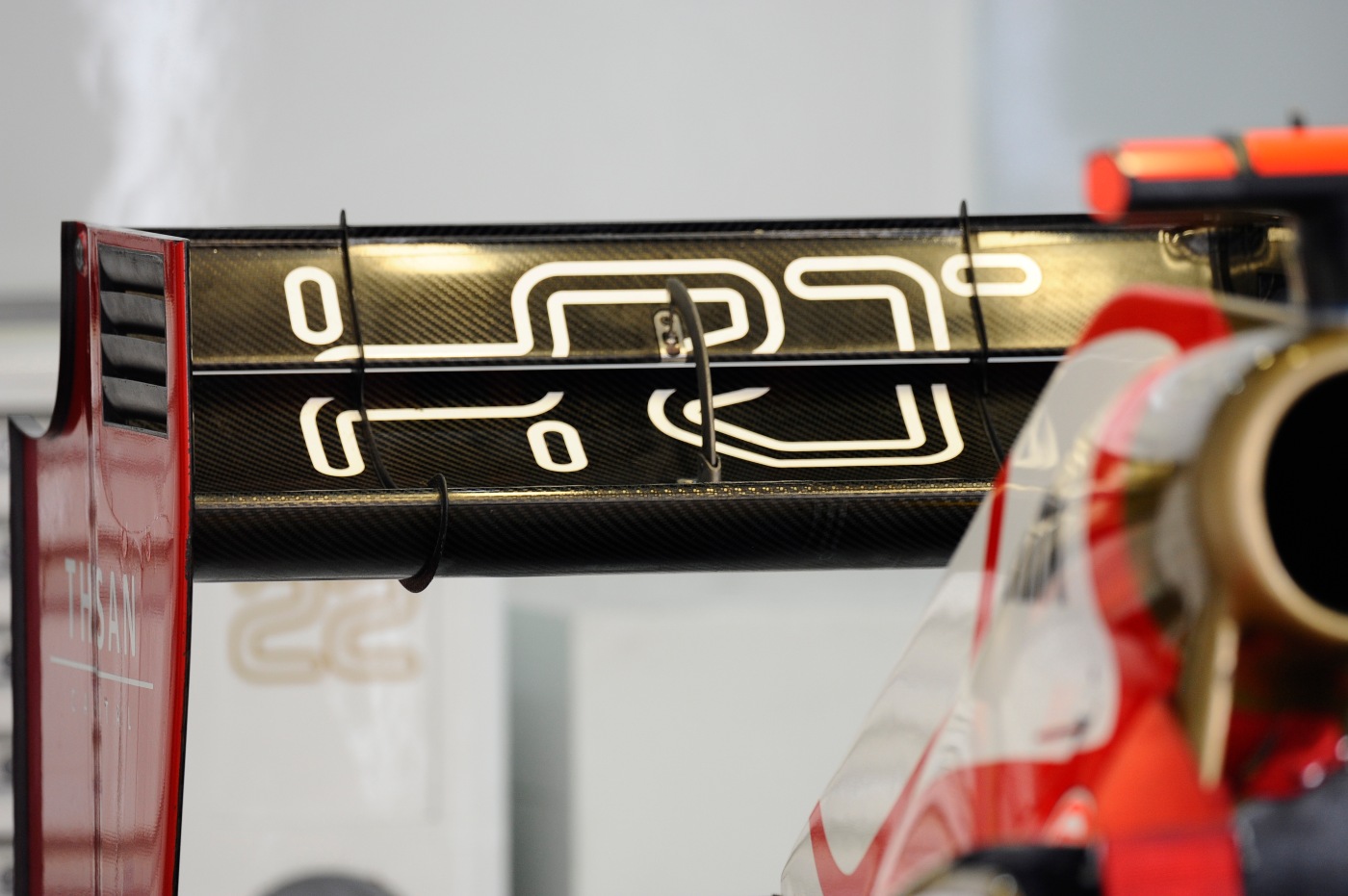 It seems all but certain now that there will be only 11 teams on the Formula One grid in 2013, after Sky Sports reported today that HRT began to liquidate assets in November. The struggling Spanish team was put up for sale before the season-ending Brazilian Grand Prix by owners Thesan Capital, but has not managed to secure a buyer.

The news comes after Formtech Composites, a supplier of carbon fibre components to many Formula One teams, revealed that it had agreed payment terms with Thesan Capital for debts owed by HRT without being informed that the team had begun the process of liquidation three days earlier.

With the team’s assets being sold, it seems impossible that HRT will be able to make the grid in 2013 even if a buyer can still be found. Considering how little time remains before the first pre-season test starts on 5 February, it also seems impossible that the FIA would be able to go through the process of allowing another team to enter. There will therefore only be 11 teams on the grid next season.

Although HRT spent their three seasons in Formula One at the back of the field, they did manage to attract some fans, particularly in Spain, where the team is based. Those supporters will be disappointed to see their team disappear from the grid, particularly after the team recovered well from a disastrous start to the season and was able to compete regularly with the Marussia team during the middle part of the season.

6 thoughts on “HRT in liquidation”