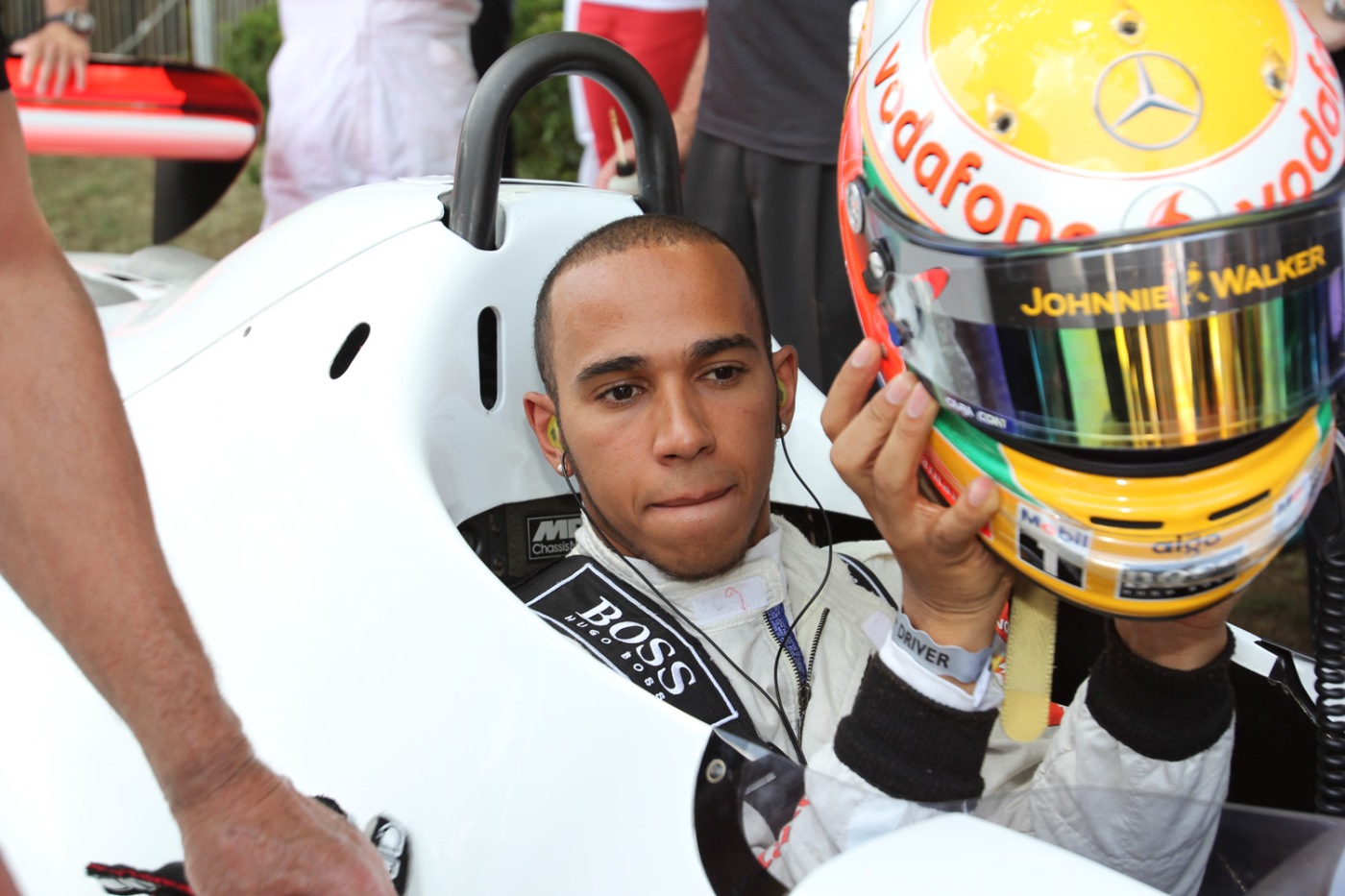 With testing for the 2013 Formula One season just four weeks away, it is perhaps time for some speculation as to which teams and drivers are likely to launch strong championship campaigns this year. The usual suspects – Red Bull, Ferrari and McLaren as well as their respective drivers – are the obvious choices for title contenders, but there is increasing support for the idea that Mercedes could feature well, particularly with Lewis Hamilton in one of their cars.

A few weeks ago, prominent motorsport journalist Peter Windsor expressed his view that the combination of Mercedes and Hamilton should have a strong 2013, and in the last few days Michael Schumacher – the now-retired seven-time World Champion who has been replaced at Mercedes by Hamilton – stated that he believes the team structure is strong and should enable the team to move forward.

The Sun quoted Schumacher as saying, “In the first two years we definitely did not have the capability to fight on several fronts… If there were problems we had to take care of them so the development process was interrupted… Only now is there a structure that enables both. It’s a strong structure for 2013 and beyond.”

Hamilton himself has played down suggestions that he could be fighting for victory in 2013 on a regular basis. In December 2012, Hamilton said to Sky Sports News, “I think 2014 has to be the most important year – or the most competitive year – but I don’t see why we can’t try to clinch a few podiums. If we can get some wins next year [2013] … if it just happens to go really, really well then we’ll be smiling, but we’ll see.”

Hamilton’s move from McLaren to struggling Mercedes was met with mixed reactions, with some commentators suggesting that it could be a massive mistake. He will no doubt be intent on proving his doubters wrong, which can only work in Mercedes’ favour as it will add extra motivation to his already significant talent. It would certainly be quite a story for Hamilton to turn Mercedes around and take the title in his first season with the team.