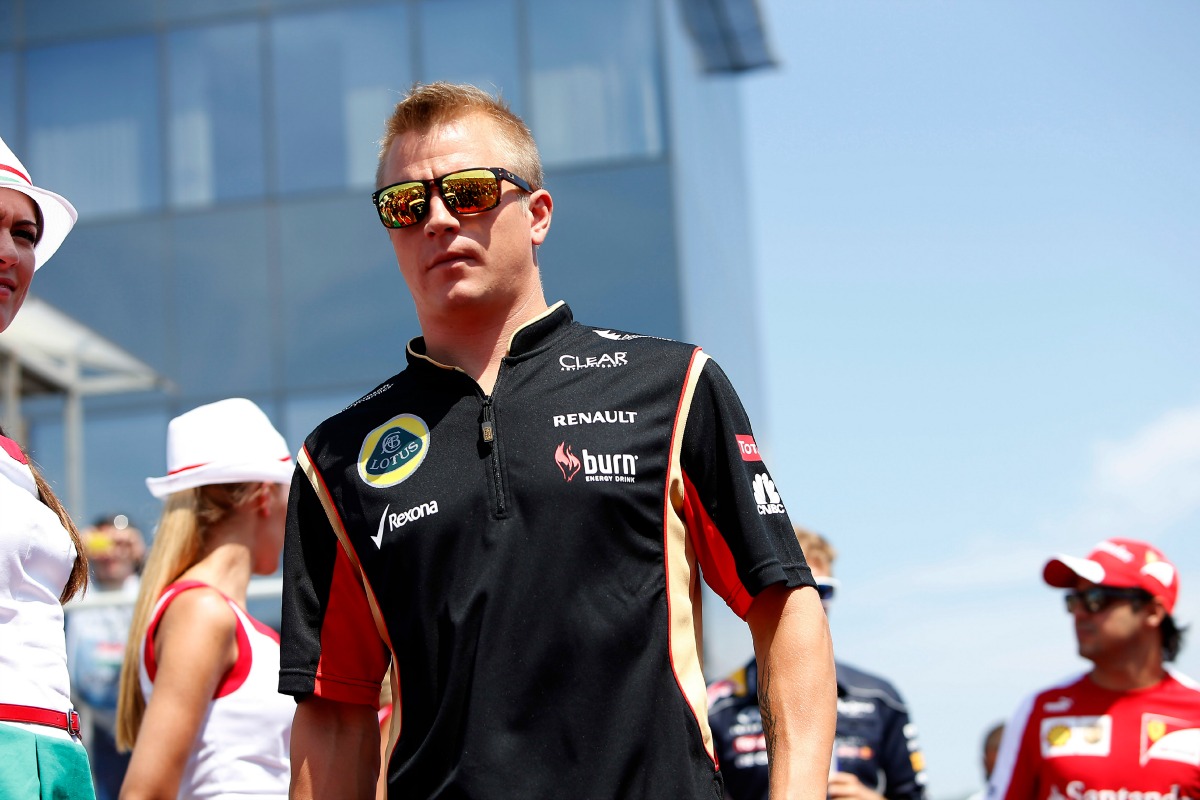 Kimi Raikkonen will not be moving to Red Bull at the end of this season, Turun Sanomat reported today. For some months, Raikkonen has been mentioned as a possible replacement for Mark Webber, after the Australian announced he will be leaving Formula One at the end of the 2013 season. But this report confirms that Raikkonen is out of the running for the second Red Bull seat.

Raikkonen’s manager, Steve Robertson, told Tarun Sanomat, “The negotiations with Red Bull were not successful and ended some time ago.”

Robertson did not, however, provide any further indication of Raikkonen’s plans for 2014. His contract with Lotus expires at the end of 2013, but Lotus team principal Eric Boullier has made no secret of the fact that he is making every attempt to retain Raikkonen’s services past the end of the season.

It seems likely that Raikkonen will remain with Lotus. The 2013 car is competitive – Raikkonen is currently second in the Drivers’ Championship – and Raikkonen is by all accounts very happy in the team, where he enjoys a relaxed atmosphere and a fair amount of freedom to do as he pleases as long as he delivers on the track.

With Red Bull out of the picture, Raikkonen’s only remaining alternative to Lotus is Ferrari, the team with which he won the 2007 World Championship, but also the team that effectively kicked him out when Fernando Alonso came knocking at the door at the end of 2009. Ferrari would no doubt be able to offer Raikkonen a very tempting salary and a competitive car.

From the viewers’ point of view, the prospect of Raikkonen partnering Alonso at Ferrari is extremely appealing. They are regarded as two of the top drivers in Formula One at present, perhaps ever, and would (assuming Nico Rosberg does not win the 2013 title) make up the only driver line-up consisting exclusively of World Champions next season.

For Red Bull, it now appears that their 2014 driver line-up has been decided for them. Red Bull team principal Christian Horner admitted some time ago that only two drivers were in contention for the second Red Bull race seat – Raikkonen and Toro Rosso driver Daniel Ricciardo.  The way now seems clear for Ricciardo to be announced as Sebastian Vettel’s team-mate for 2014. That announcement could come as soon as this weekend, when Formula One returns to action in the Belgian Grand Prix at Spa.