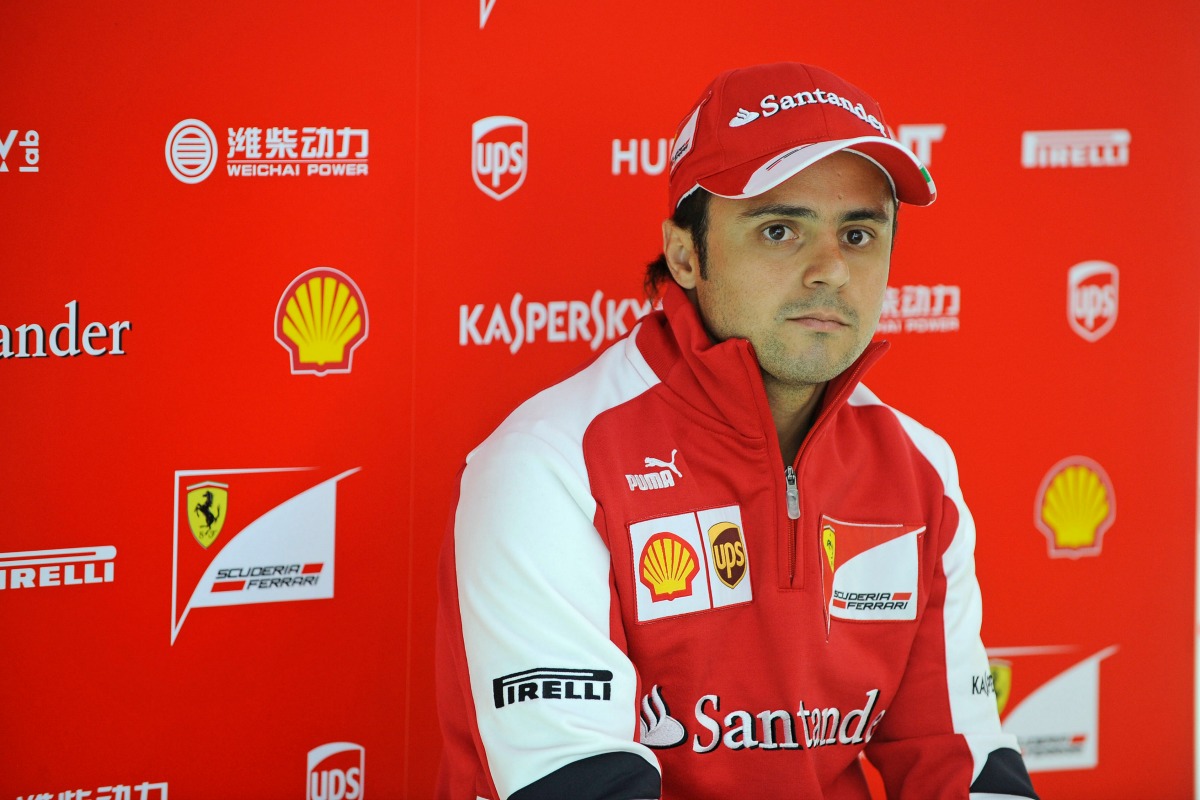 It’s official: Felipe Massa will leave Ferrari at the end of 2013 after eight seasons with the team in which he won 11 races (to date) and narrowly missed out on the 2008 World Championship. The Brazilian is looking to stay in Formula One in 2014, but has not yet provided any indication of which team he could join for next season. Although it has not yet been confirmed by Ferrari, Kimi Raikkonen is expected to be announced as Massa’s replacement in the next few days.

“From 2014 i will no longer be driving for Ferrari. I would like to thank the team for all the victories and incredible moments experienced together. Thank you also to my wife and all of my family, to my fans and all my sponsors. From each one of you I have always received a great support!”

“Right now I want to push as hard as possible with Ferrari for the remaining 7 races. For next year, I want to find a team that can give me a competitive car to win many more races and challenge for the Championship which remains my greatest objective! Thank you all. Felipe”

There is still plenty of time left in the season for Massa to have an impact on the Constructors’s Championship and to help Fernando Alonso during his challenge for the Drivers’ Championship. For next season, things are not quite so clear, and it remains to be seen whether or not Massa will be able to find a competitive drive for 2014.

Felipe Massa is the second longest-serving driver in Ferrari’s history, after Michael Schumacher. Massa joined Ferrari from Sauber in 2006 to partner Schumacher after three seasons with Sauber. In his first season with the Scuderia, Massa took three pole positions, won two races (including his home Brazilian Grand Prix) and stood on the podium seven times on his way to third in the Drivers’ Championship.

The following season, Massa’s new Ferrari team-mate, Kimi Raikkonen, won the title while Massa won three races, stood on the podium 10 times and started six races from pole position. Massa was clearly moving forward in Formula One, and delivered his strongest season to date in 2008, when he lost out on the title by a single point to Lewis Hamilton after thoroughly outperforming Raikkonen all year.

In 2009, however, Massa suffered a severe setback. He had an horrific accident during qualifying for the Hungarian Grand Prix, when a spring from the rear suspension of Rubens Barrichello’s Brawn car struck Massa on the helmet while he was travelling at over 200 km/h. Massa’s injuries nearly cost him his life, and prevented him from taking part in the rest of the 2009 season.

He was back in 2010 to partner Fernando Alonso, who had arrived at Ferrari from Renault, but Massa never managed to regain his pre-accident form. Now in his fourth full season since his accident, Massa has scored no wins, no pole positions and just eight podium finishes. In contrast, Alonso has won 11 races, stood on the podium 40 times and started from pole position four times in the same period.

Based on his form in recent seasons, it’s no surprise that Massa is being replaced at Ferrari. But after eight years with Ferrari, including almost losing his life in a Formula One car but returning to drive for the team again, it will understandably be an emotional farewell, both for Massa and the team that he has called his “racing family.”

Massa’s stats, as a Ferrari driver and overall, correct until and including the 2013 Italian Grand Prix are: