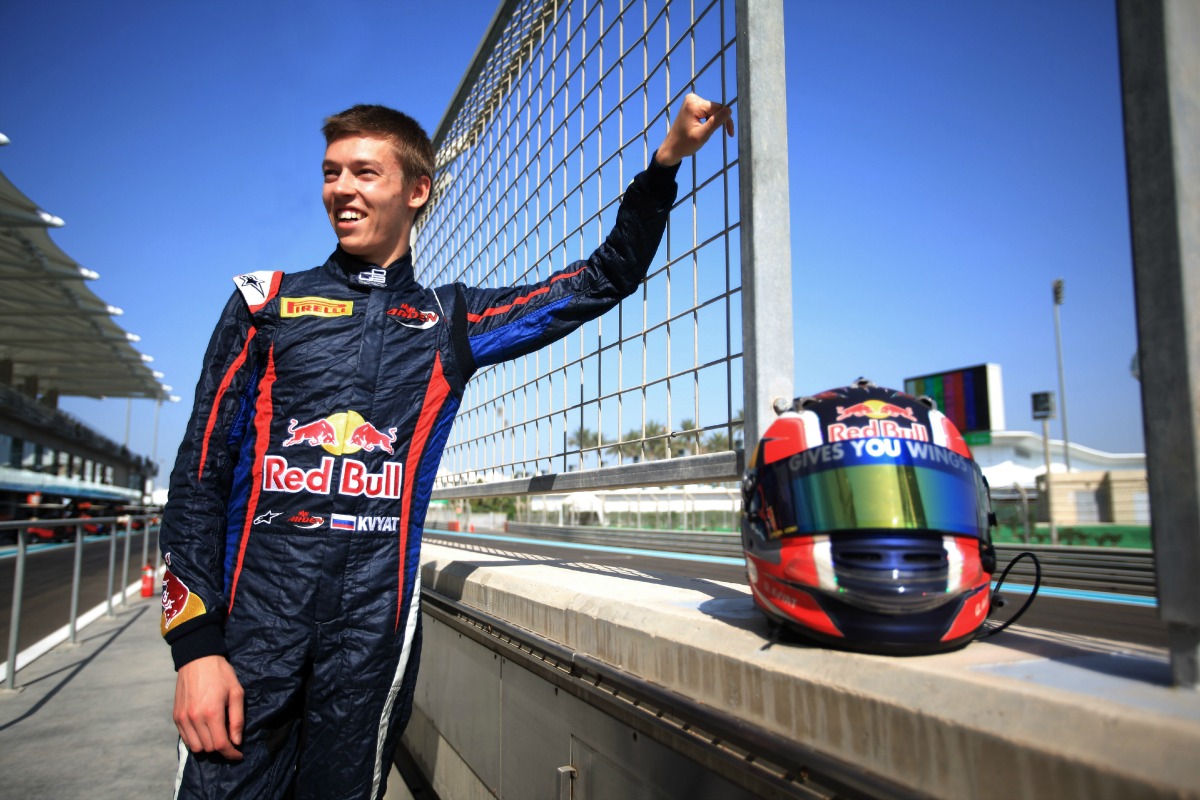 19-year old Russian Daniil Kvyat has earned his FIA Super Licence, and is therefore permitted to race in Formula One. Kvyat drove a two-year old Toro Rosso car in Italy last Friday in order to gain the experience required before a Super Licence can be issued.

One of the ways a driver can earn a Super Licence is by driving at least 300km in fairly recent Formula One machinery. Kvyat covered just over 400km by completing 102 laps of the Misano circuit in Italy, which gives him more than the required experience. His Super Licence has thus been issued. In evaluating Kvyat’s Super Licence application, the FIA will also have taken into account his other racing experience – Kvyat recently won the 2013 GP3 championship, which will certainly have helped his cause to obtain a Super Licence.

Now that he is licensed to take part in Grand Prix weekends, Kvyat can begin to integrate himself into the race team at Toro Rosso. He will do that by taking part in the first practice session at this weekend’s United States Grand Prix in Austin, Texas. He will also drive in first practice for next week’s season-ending Brazilian Grand Prix.