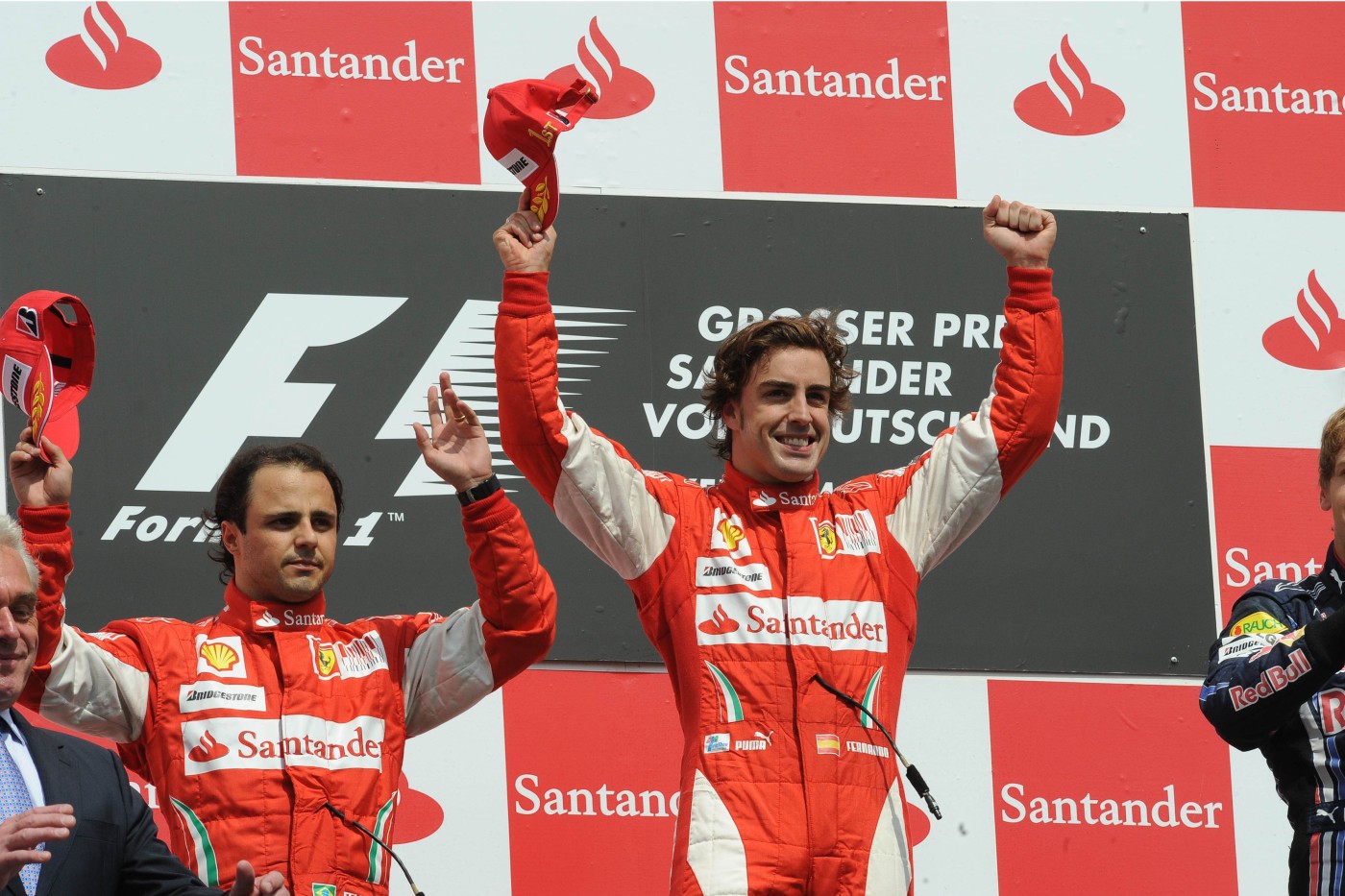 Michael Schumacher put Germany properly on the Formula One map by becoming the country’s first World Champion in 1994 and then going on to become by far the sport’s most successful driver in history. As a result of Schumacher’s success, Formula One became enormously popular in Germany, and the fans are expected to flock to Hockenheim this weekend to cheer on their heroes.

This year there are five German drivers on the grid, so the fans will have much to shout about. Sebastian Vettel is the most likely of the local boys to take victory, but Schumacher and Nico Rosberg are in with a shout if all goes well. Nico Hulkenberg will be hoping to score good points and Timo Glock will want to finish ahead of his rivals at HRT.

The championship is beginning to take shape, after Ferrari and Red Bull looked a step ahead of the rest of the field at Silverstone. McLaren will be hoping that a significant upgrade, including new side-pods, can put them back in contention with the front-runners. Mercedes are expecting to be quicker at Hockenheim than they were at Silverstone, where the Silver Arrows were disappointing in dry conditions.

“Fernando is faster than you”

The last time Felipe Massa looked like winning a race was also the last time Hockenheim hosted a Grand Prix. In 2010, Massa was leading his team-mate when Ferrari effectively ordered him to move over and let Alonso through.

Massa has never really looked like challenging Alonso for number one status at Ferrari, but after being snubbed by his team in 2010, this weekend would be an opportune time to begin to re-assert himself. The Brazilian needs to produce good results consistently if he is to have any chance of retaining his drive at Ferrari for 2013.

Pirelli took their experimental hard tyre to the British Grand Prix for the teams to test in Friday practice. Wet weather meant that no running on the tyre was possible, and so Pirelli have opted to bring the same tyres to Germany for the teams to sample in the first and second practice sessions.

For the rest of the weekend, the medium and soft tyre compounds will be used. It is the first time that Pirelli tyres are being used at the Hockenheimring, after last year’s German Grand Prix was run at the Nurburgring, so the teams will want as much running as possible in practice to gather information about the behaviour of the tyres on the track surface..

Red Bull were supremely quick in Valencia before Sebastian Vettel’s alternator failed. At Silverstone, Mark Webber won the race, with Vettel third. The World Champion has not won a race since the Bahrain Grand Prix in April, and is now behind his team-mate in the championship, a situation he will not want to sustain.

Vettel has never won the German Grand Prix. He has the machinery to do it this year, and needs a win to bolster his championship challenge. The double World Champion from Germany is therefore a strong contender for victory on Sunday.

There is a chance of rain on Friday and Saturday, which would be unfortunate for Pirelli, as they are still trying to get the teams to test their experimental hard tyre after the first two practice sessions were wet at Silverstone. Sunday is expected to be dry, which could produce interesting results as the teams will potentially have very little opportunity to fine-tune their dry set-ups.