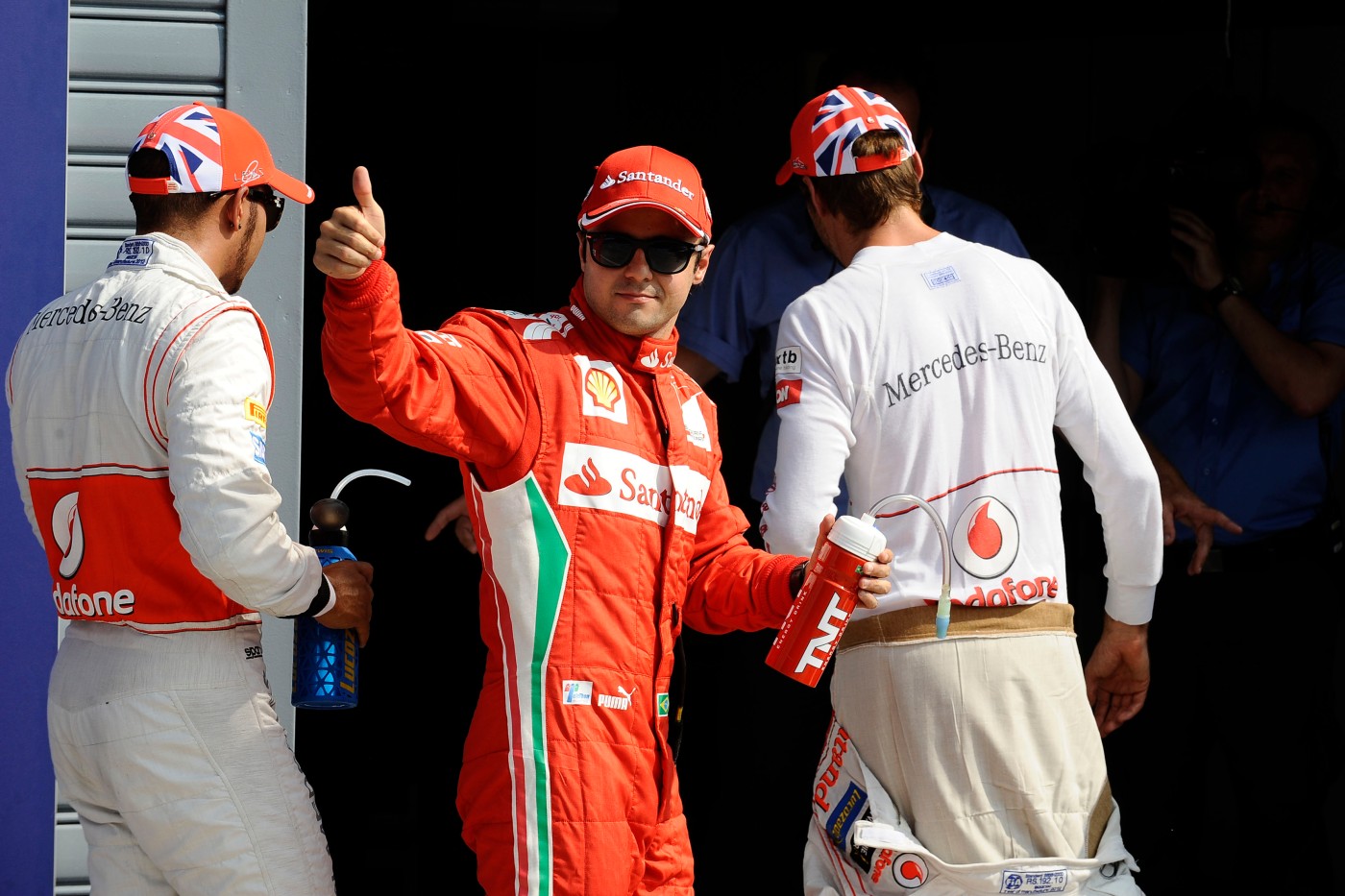 Felipe Massa has been under pressure to deliver results, after spending some time in the shadow of his team-mate. And, finally, at Monza this past weekend, the Brazilian started to show what he can do.

From the first practice session on Friday, Massa was within a few hundredths of a second of Fernando Alonso in the other Ferrari. Saturday’s qualifying saw Massa ahead of Alonso for the first time this season, and although that was largely due to an issue with Alonso’s rear suspension, Massa’s third place on the grid was probably the maximum the car was capable of anyway.

A superb start saw Massa rocket past Jenson Button and challenge Lewis Hamilton for the lead into the first corner. Massa couldn’t quite make the move stick, but ran second until Alonso eventually passed him (Massa made no attempt to hinder his team-mate’s progress in the interests of Alonso’s title bid), and and fell back another position when Sergio Perez passed both Ferraris. Massa finished fourth, nine seconds behind his team-mate.

The result equals Massa’s best of the season (he was fourth at Silverstone) and is his third points finish in succession. He has been in desperate need of consistent results and they are beginning to materialise. If this trend continues, Ferrari will start to feel pressure to re-sign him for next season. However, considering that it is already September and Ferrari have likely been talking seriously to other drivers, it may already be too late.